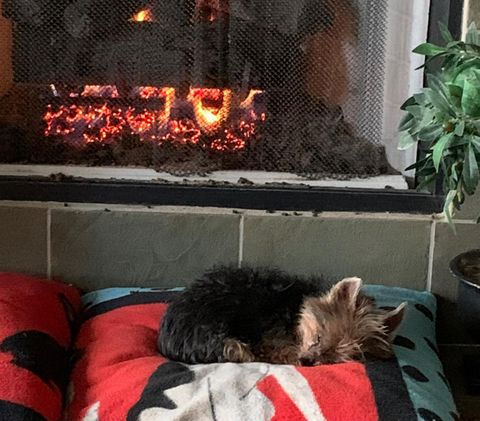 ❤ In loving memory of my late niece, Carolyn Bowers Goulette.

Richard and Sandy Lee have been long time supporters of LSAWL and our missions. He will be greatly missed in this community.

Richard Wilson Lee, born on 4-23-1935 in Smackover, Arkansas, passed away on 5-18-2020 at the age of 85. He served in the army during the Korean War and was honorably discharged in 1956. Richard pursued a long career in law enforcement, serving 33 years with Houston Police Department, and 25 years with the Office of the Inspector General, State of Texas. He enjoyed playing racquetball at Conroe Recreation Center with other longtime friends and enthusiasts and followed professional sports. One of his favorite pastimes was being a parent volunteer for junior high and high school youth with baseball or basketball doing scorekeeping and transportation to games. He participated in many school fundraisers and community events for charity. He was a member of several local... 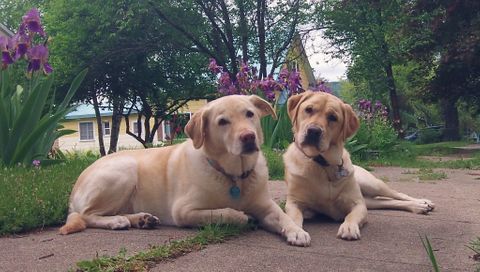 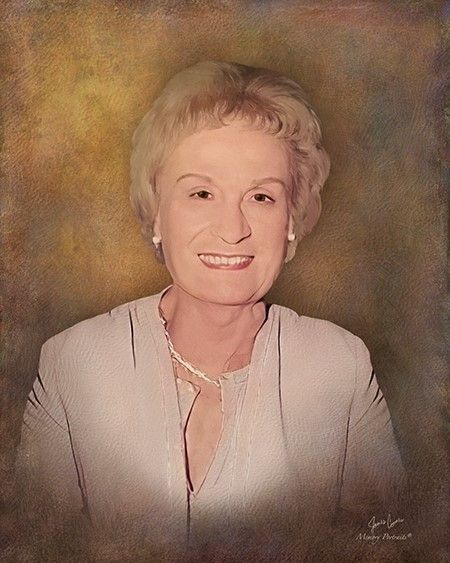 ♥ In memory of Connie Eshelman's Mom, Alice Collins, from Connie's 6-6 friends. With this donation, we hope many animals will have a second chance. 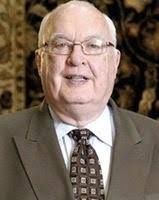 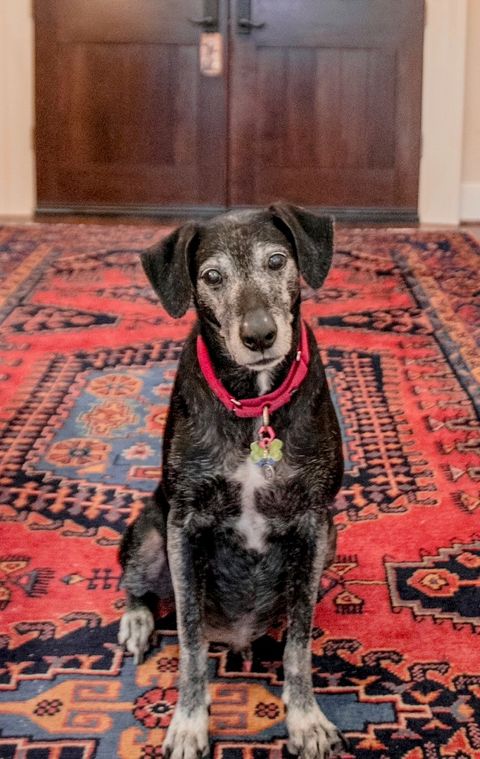 Grogan was the black lab running on Grogan’s Mill Rd in The Woodlands , who everyone in our area tried to catch for 6 months ! His days of finding food and dodging vehicles finally came to an end when he was caught visiting the storage room at the Methodist Church . One of his most diligent pursuers , tracked him down ( the news was out that he was caught !) at MCAS , took him to the vet and brought this fearful boy into their family . He turned around quickly and learned to trust humans again due to their good care .

He lived a fabulous life for 9 years , had two canine siblings , and was covered every night with his favorite blankie . He was so well loved by the Dimlich Family . Grogie . You are missed dear boy !

Donation by Cindy and Lowell Williams 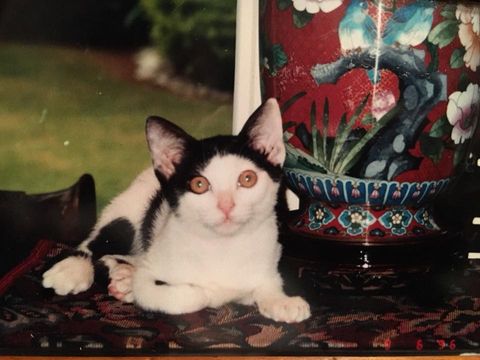 We are heartbroken . We lost our Kozzie tonight .

She went downhill fast so we took her to the ER as we did not want her to suffer any longer .... what a little trooper . We were so blessed to find her in Singapore 23 years ago . She was such a good friend .

♥ Steve & Kris Dimlich - In memory of The McConnell's beloved Kozzie